It's almost Christmas and Terminus Center will be given a festive makeover and the Christmas Shushu will also make a return - can you find him? 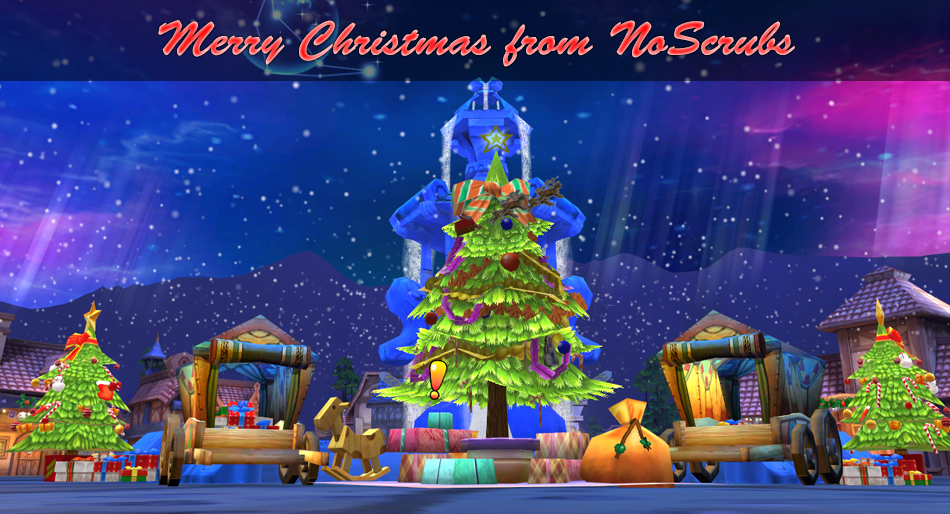 Santa's Granddaughter, Marie, is back in Terminus for the festive period. Can you help her save Christmas?

She sells some Christmas themed costumes, mounts and accessories in her store, some of which can be purchased with Santa's Reward which can be obtained as a reward for completing quests.

But beware! Defeat the Christmas Shushu enough times and the much stronger Christmas Shushu Boss might appear somewhere in Arcana laden with Christmas gifts stolen from Santa Claus! You will need to gather your friends if you hope to defeat him.

Adventurers might also discover the Dungeon Christmas Shushu at the end of their dungeon runs. This guy has similar strength and abilities to the Christmas Shushu Boss and drops similar items including pet summoning pieces.

Defeating the Christmas Shushu or Shushu Boss will also buff the entire server with a random christmas buff including bonuses to EXP, Money, Drops, Battlefield Points, Stats, Defense, Speed and more! These bonuses stack so you could have up to 15 buffs active at any one time.

To top it all off, starting on 21st December and running right through until the 3rd January, the bonus will be a huge 400% EXP and SXP + 100% drops + a boost to All Stats.

You can get your Moolah 20% cheaper during this holiday season by using the coupon code CHRISTMAS2015 when you topup - just enter the coupon code into the coupon field and then select the amount you want to topup and the discount will be applied. Unfortunately coupons cannot be applied when topping up with mobile phones.

The Christmas update will be available in the next couple of days along with Guild Union Chat and a small change to the Sales Agent allowing you to search for your items without first selecting a category. The Daily Gift will also make a return!