Admin Sedy
posted on Sunday, April 05 2020, 11:37 PM in Updates
The server will be down for a maintenance of approx. 1 hour at 00:00 tonight to patch in Easter events and other changes. Please read below for more info.

EASTER
The Easter Rabbit, Momo, is back in Terminus for Easter! Selling Easter themed costumes, mounts and accessories in her store for Scrub's Tears and Moolah, and Easter event food for Money Envelopes which can be obtained by completing quests. The Moolah costumes, accessories and mounts can also be found in the Shop with a 10% discount applied.

Momo has several quests available including a chain quest to build a +70% speed Carrot Kart mount!

Make sure to check the other Terminus residents for more Easter event quests. Look out for the bright pink exclamation marks above the NPCs and on the map!

Easter Topup Bonus
You can get 20% Bonus Moolah this Easter when you topup - just topup as normal ingame or here on the website and receive an additional 20% Moolah. The bonus is applied to all types of topups including mobile phones.

The 20% Bonus Moolah will be available from Monday 6th April until Sunday 19th April at midnight, so don't miss out!


SKILLS
Skill Visuals
Skill visual effects have been modified/adjusted/removed/changed and generally pruned. Some skills had way too much going on, some with as many as 5, 6 and even 8 different different visuals for just one skill.

The result of these changes should be quite noticable during large fights, world bosses, battlefields, full party dungeon runs etc. with an increase to FPS.

Buff/Debuff Visuals
New buff and debuff visuals have been added that appear just above the head. They have a uniform look and should be easy enough to learn the symbols showing what kind of buff/debuff it is. Buff visuals are blue with a symbol that represents the type of buff it is, and debuffs are the same but red.

These new visuals replace any previous visuals that were not following any particular rules and could be just about anything, making them kind of useless really.

They will appear for a few seconds - they will not remain for the duration of the buff/debuff in most cases - they are just a visual cue to inform you of a new buff or debuff.

Chanelled Skill Bugfix
Corrected a bug with chanelled skills where the casting visual around the player would just keep multiplying, resulting in the same visual being shown on screen multiple times - resulting in FPS drops or even lag, as well as just looking ugly and killing your ears with the overlapped sound effects.

Class Skills
While updating visuals I found and corrected a couple of errors:

Warlock
Wind Fusion
No longer grants Boss Damage as per the skill tooltip.

Magician
Ice Crystallization
No longer grants Boss Damage as per the skill tooltip.

Adhering Terrain 1 & 2
Circle effect modified. It was some weird rock before that did not represent the skills effect radius.


MONSTERS
Aoba Rabbit monster and pet can now be targeted normally - you had to tab-target them before.

Removed the selected target pointers from monsters, players, pets and NPCs. The selected circles around the feet remain as they were.

Corrected the display of damage numbers of damage over time debuffs not showing.

You can now open the Guild Warehouse by speaking to Pierr Kamers in Master's Hall.

You can now use the ESC key to close interface windows when the 5 Minute Quiz event is in progress.

The Quiz button should no longer reappear after returning from a dungeon. 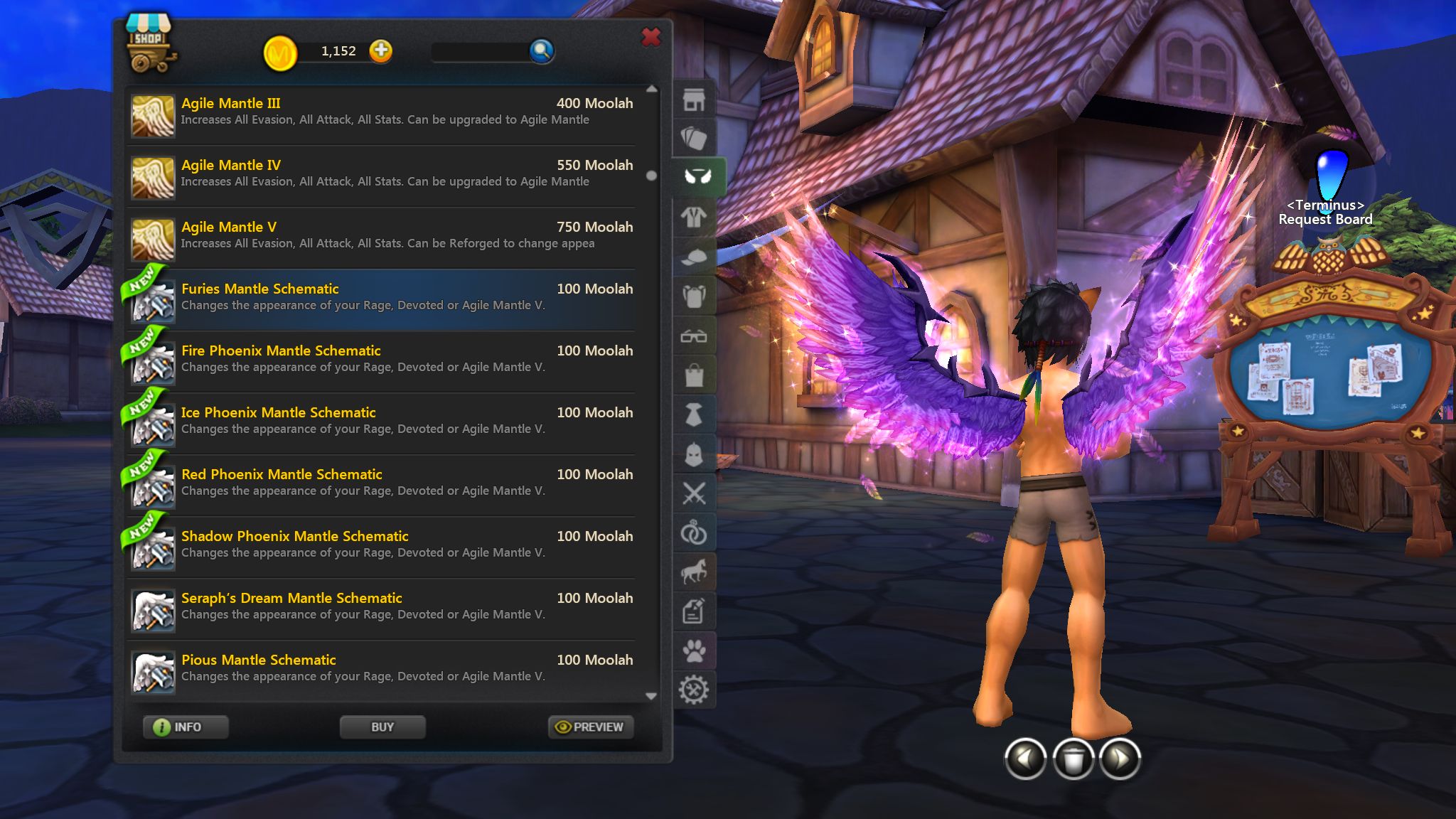 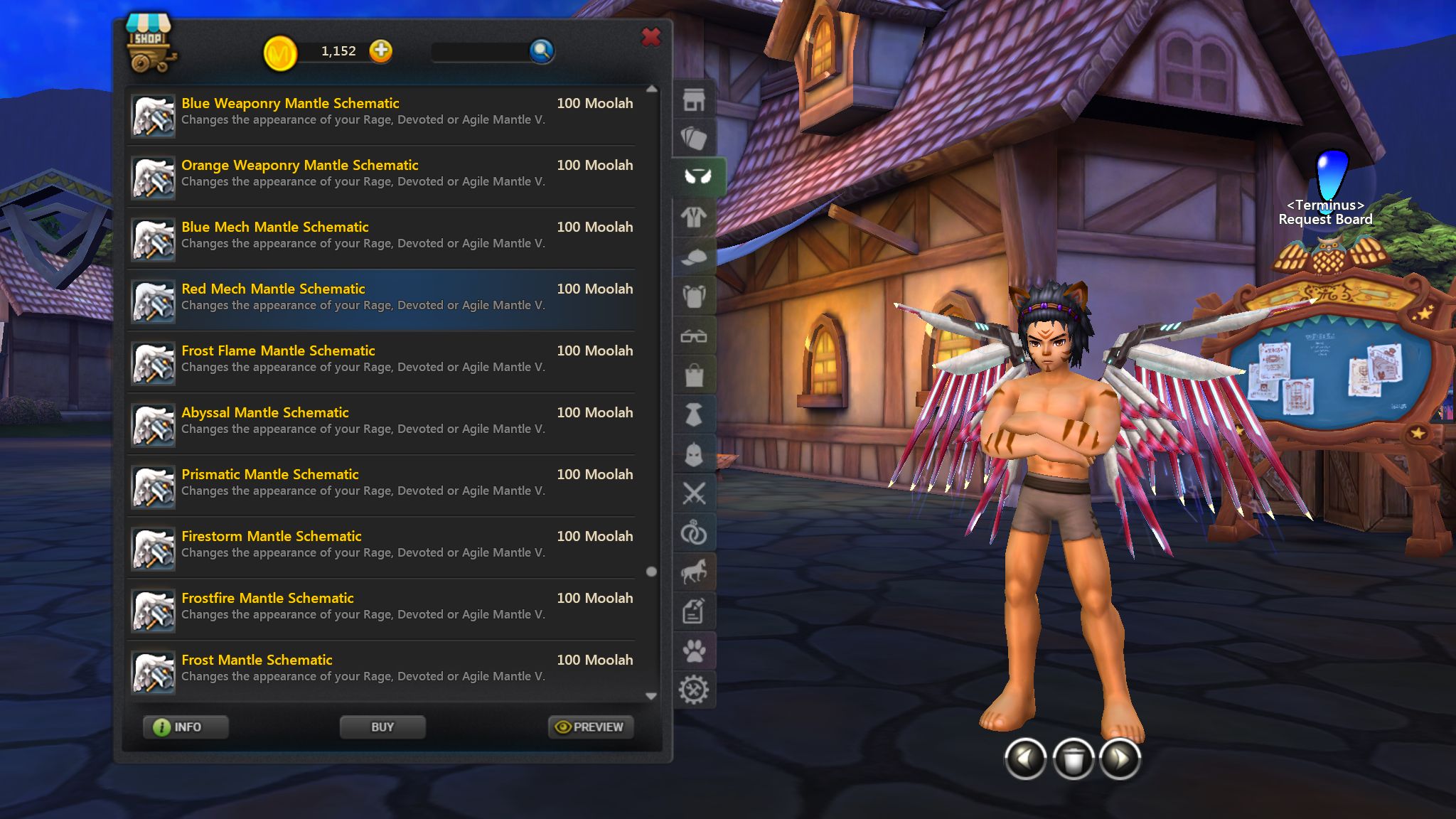 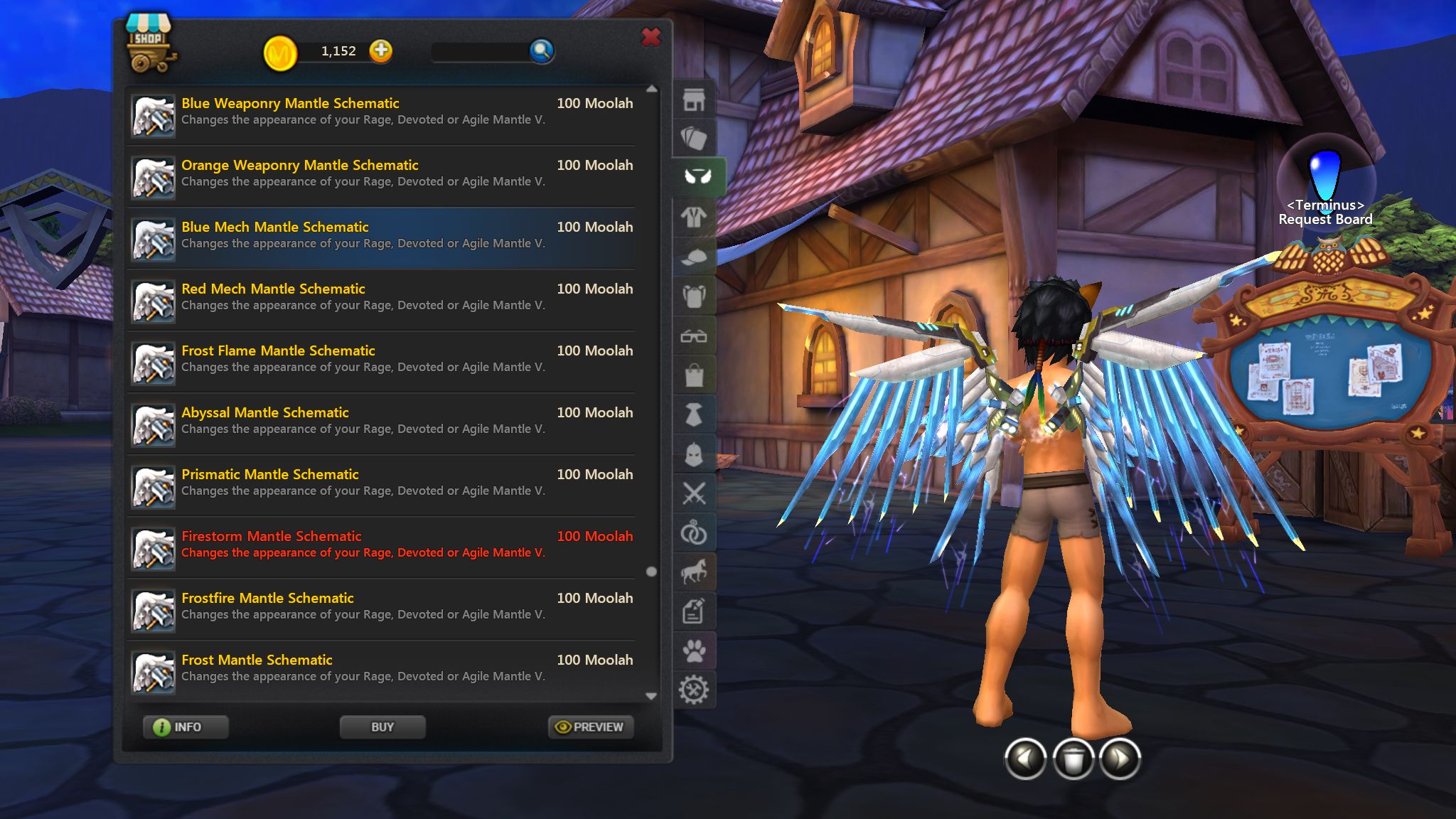 Mobs near Lara in Sandstorm

Re: Global CD
I agree at least for buffs. Although it's a little issue for the Sage too since it applies to the ci

Re: Reduced Support 05/09/20 - 09/09/20
My apologies for the extended lack of support. Having some issues with our internet provider at the