Admin Sedy
posted on Thursday, October 14 2021, 01:08 PM in Updates
The following update will be applied either later today or tomorrow (15th), ready for the weekend.

Jack'o'Lantern can also drop DNA that can be combined by Avery in Terminus into your very own Jack'o'Lantern battle pet. This semi-ranged magic melee pet can attack upto 6 targets at a time upto 6m away with every attack with a chance of reducing their All Defense! 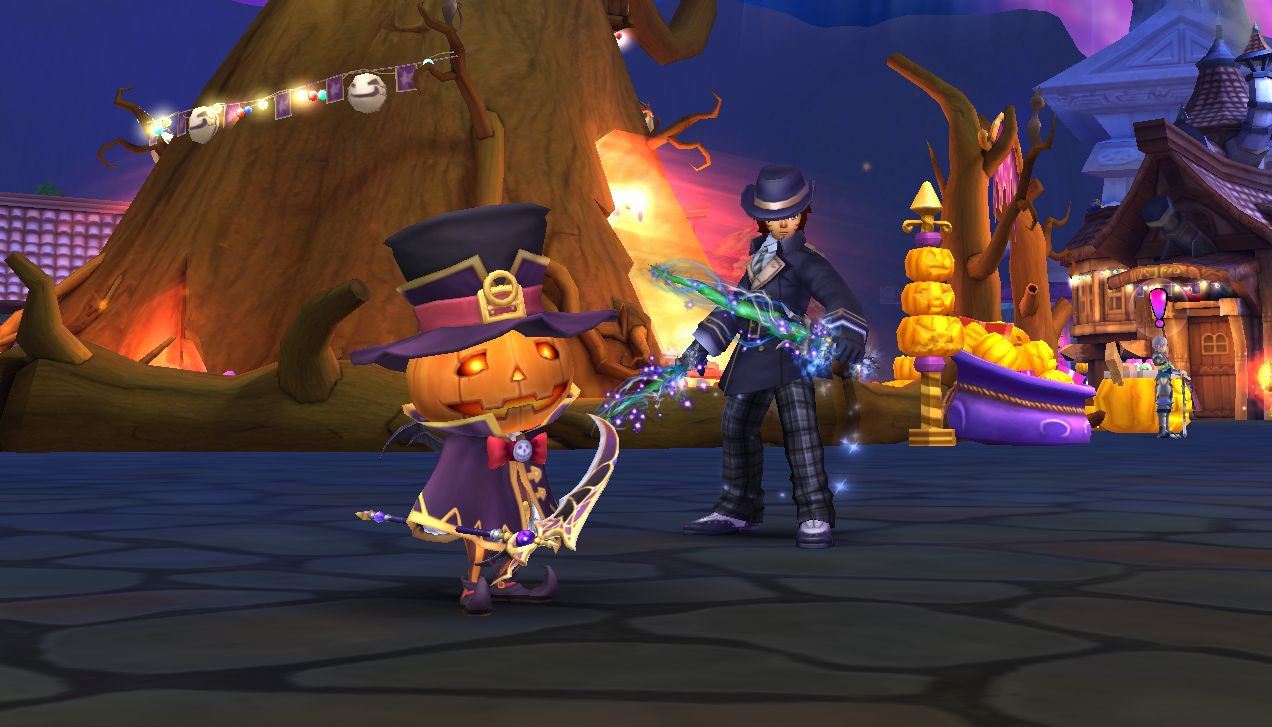 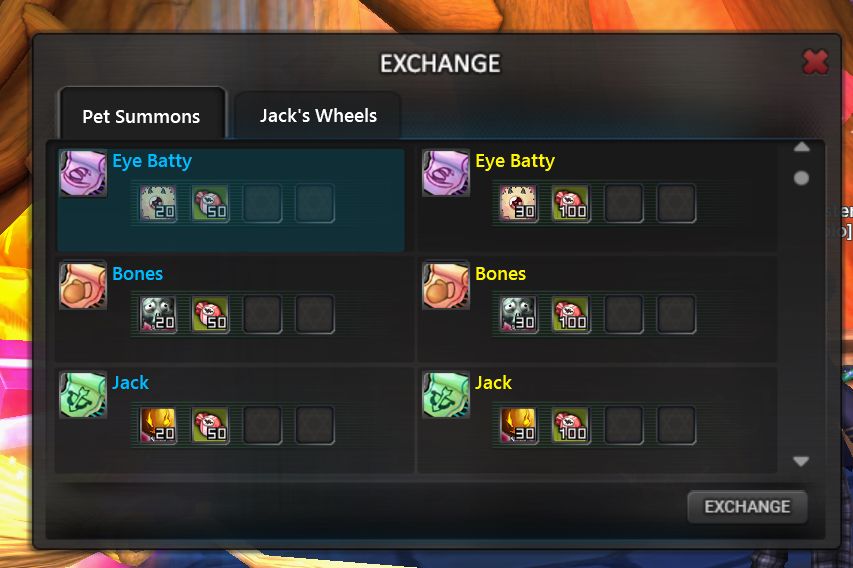 Pumpkins have been placed all over Terminus and can be picked on the hour, every hour, for 5 minutes. Turn up your volume and listen out for the cackling witch and get picking and find the Pet Summoning Pieces and Candy Bats.

Free Broomstick mount hire is available in Terminus Center allowing you to try before you buy one of these amazing mounts with your Candy Bats. Just grab a broom and use it for free for 1 hour.

Dimensional portals are being sighted all over Arcana with ghouls and zombies pouring through. Defeat them and collect even more Candy Bats.

Seasonal event buffs are being awarded every time a world boss is killed - everyone gets a buff!

*Jack'o'Lantern is a boss with similar difficulty to the final boss of the dungeon it is found in. For players of level 40-74 this will be Decomus Hard, for level 75-84 Circus Hard and level 85+ Circus Insane.

The Shopping Mall has been updated with Halloween related costumes, costume accessories, mounts, battle pets, mantle schematics, and weapon schematics, all with a 10% discount applied. 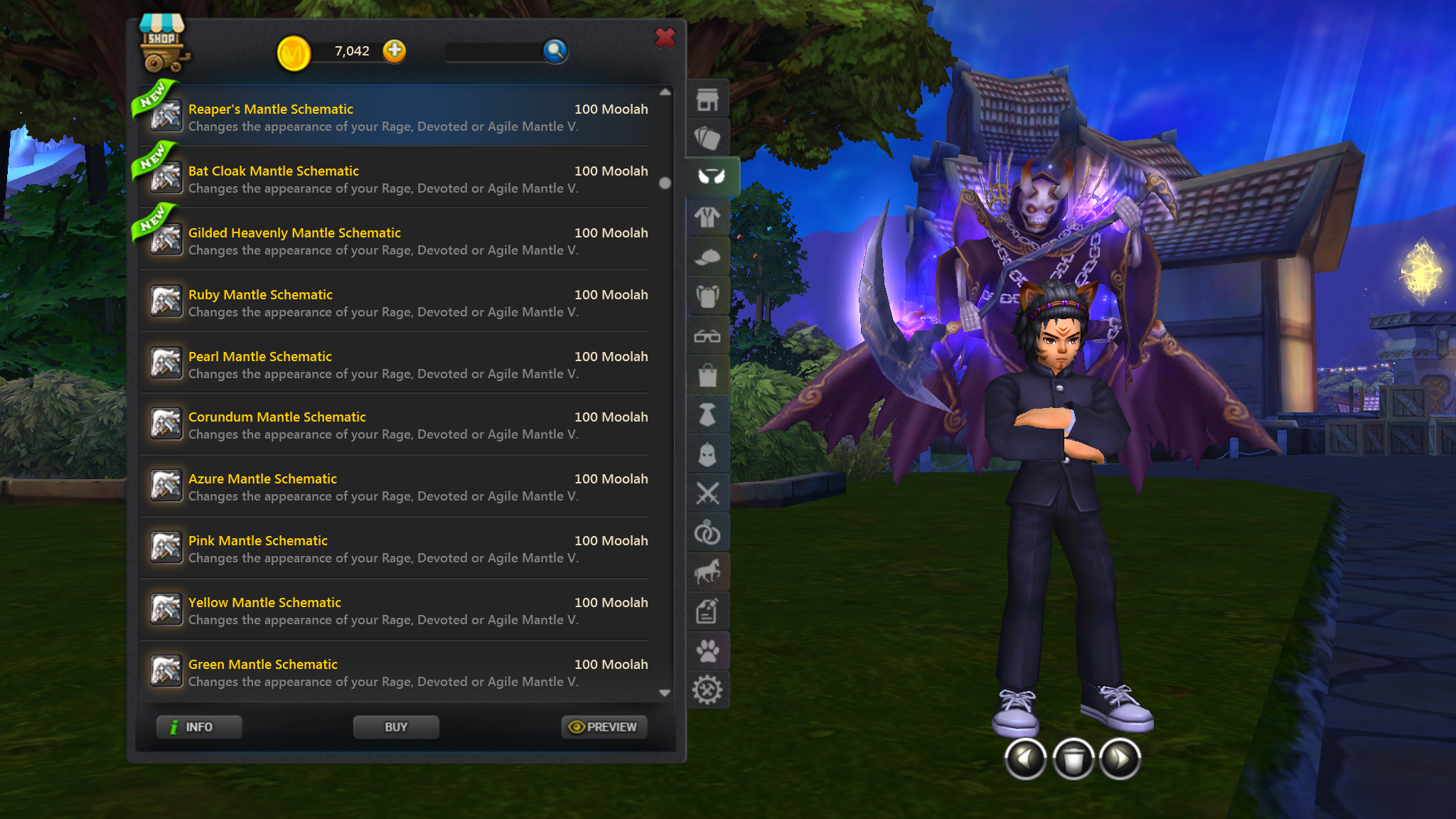 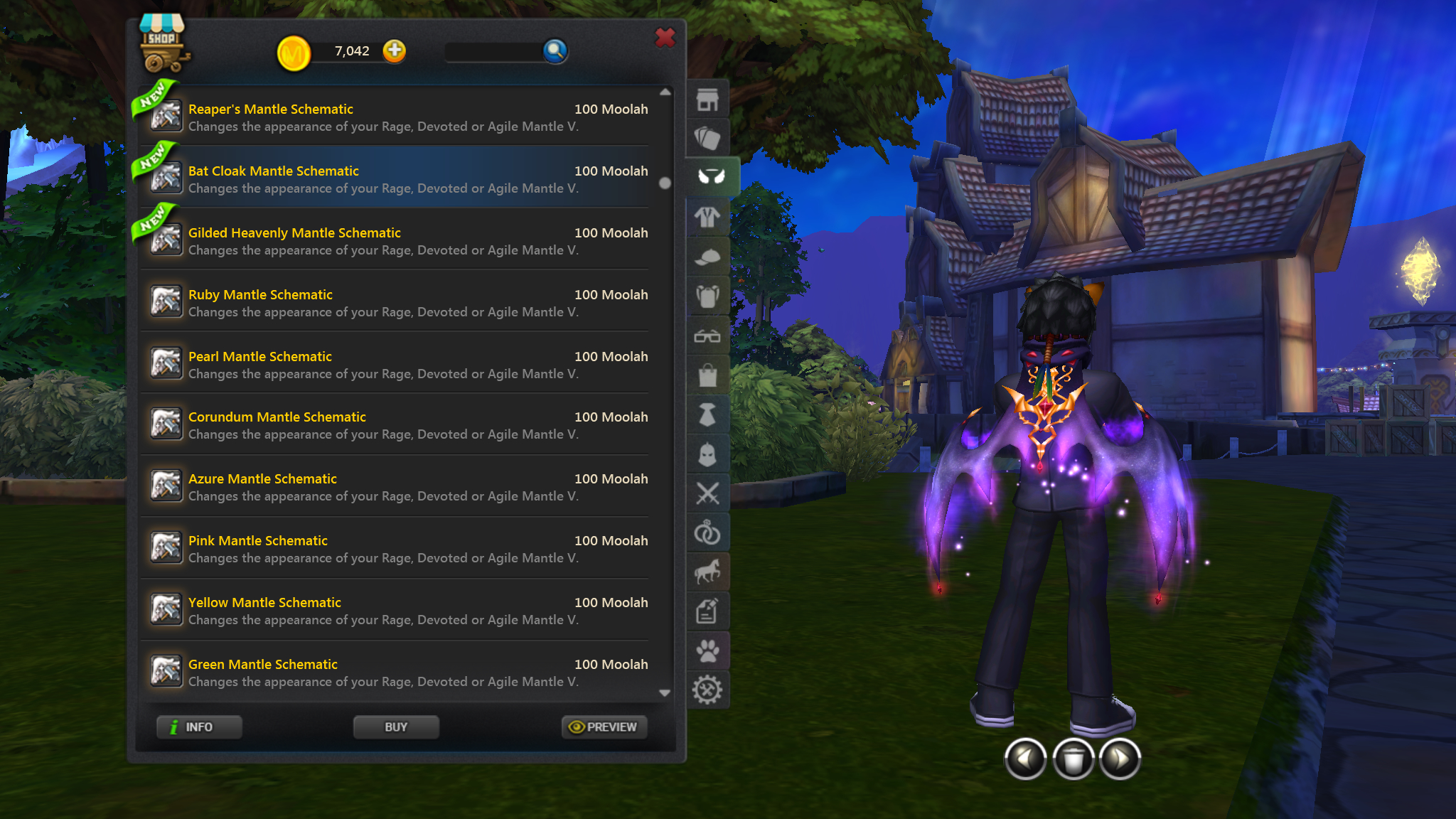 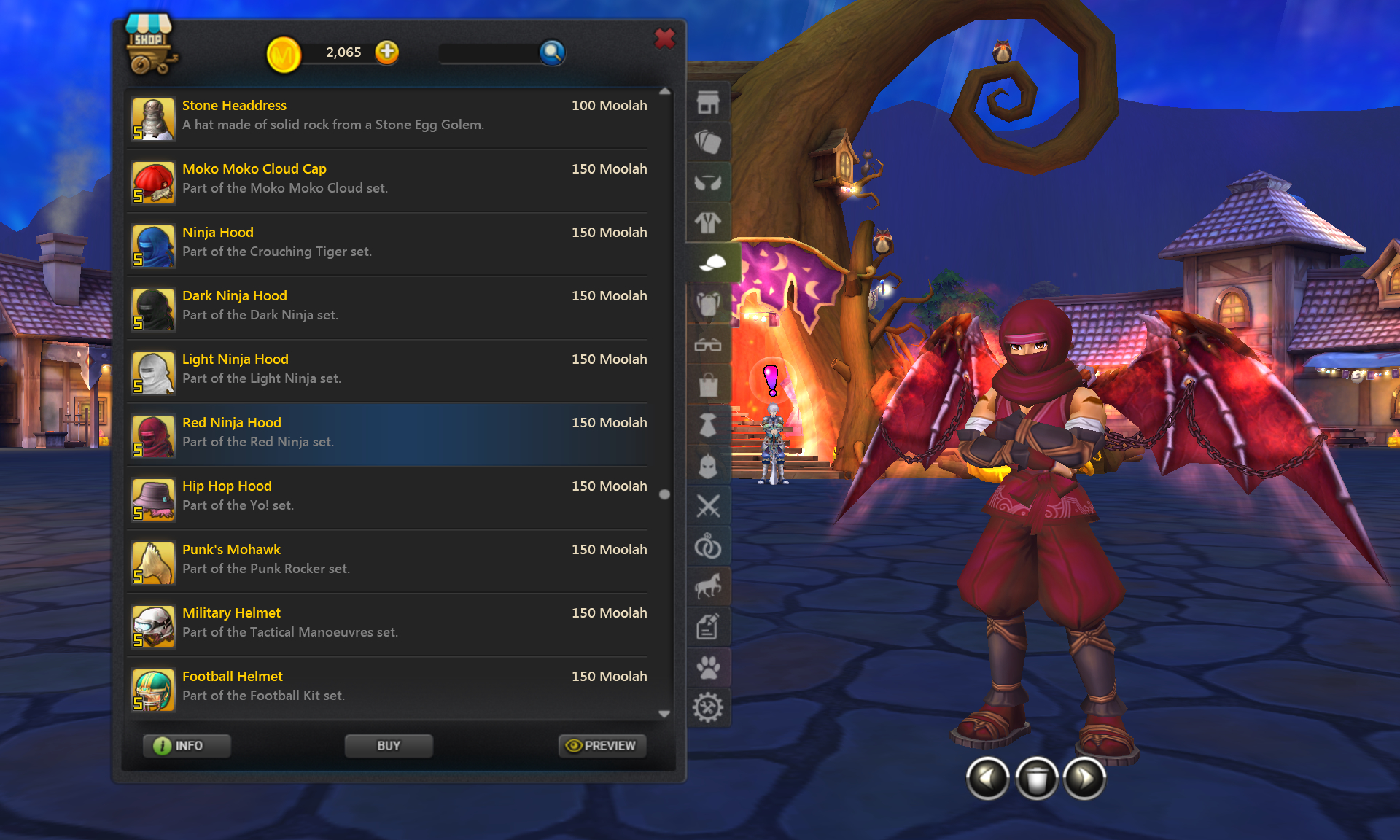 MOUNTS
Improvements, fixes, and optimisations to the new mount system
The character model is now fully in sync with the mount model at low frame rates, even at very high movement speeds.

The animations activated by jumping while stationary, like the Alpaca dance, can now be interrupted when using the movement keys.

Corrected issues where the mount model would sometimes disappear, leaving the character model looking like they are still riding a mount.

I will do a little more testing on the live server and get feedback from players testing these mounts before releasing them.

Camera height will now be modified when using flying mounts. This only affects some of the newer mounts that are positioned quite high - no existing mounts need it.

Fixed several cases of visual effects that get attached to the character's feet being sized incorrectly while mounted.

Skeletal Steeds
These mounts have been changed to use the new mount system, so they can now jump and have an additional idle animation and stationary jump animation.

All Mounts
All existing mounts can now move while jumping from a stationary position. For example, you are standing still and you press the Jump key - you can now press a movement key to move. Previously you had to wait for the jump animation to end before moving.


INTERFACE
Target Unit Frame
Increased the refresh rate of the range in the target unit frame.


PERFORMANCE
Graphics Engine Optimisations
Improvements to the frames per second on maps with a lot of animated objects, such as Grand Wildwoods, Ursadine Highlands and Colossus Shadowfields, but most maps should see some improvement.

can this have xbox remote to play?

Re: can this have xbox remote to play?
Sedy wrote: The game requires a keyboard and mouse. You could map the movement keys and some othe

Re: can this have xbox remote to play?
The game requires a keyboard and mouse. You could map the movement keys and some others to a gamepad

Re: i wanna play this game
General420 wrote: a little late but; right after you download it just open up your windows defend

Re: Halloween Update - 15/10/21
Updates have been applied. The server is online