Admin Sedy
posted on Tuesday, November 01 2022, 10:06 PM in Updates
There will be a short maintenance at midnight tonight and the following updates will be applied:

SEASONAL
The Halloween events have come to an end. Hopefully you had enough time to collect all the Candy Bats you needed.


INTERFACE
NEW: Pet Bar
A new quickbar containing the pet commands Attack, Recall, Stay, Dismiss, and Auto Fight will now appear when you summon a battle pet. This means you can free up 5 slots on your regular quickbars for class skills and items instead of using them for these commands, but they do remain available in the Community tab of the Skill window should you want to add them to your regular quickbars. 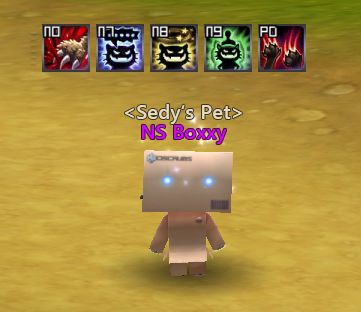 You can move the Pet Bar around by clicking on the gripper to the left of the bar, exactly like the regular quickbars, and it's position will be saved when you close the game.

The Auto Fight shortcut icon will now display a visual, the same as your Aura type skills, when turned on.

Pet Summon Shortcuts
The shortcut icons that summon pets 1 to 6 that display by default on quickbar 6 will now display the pets cooldown when they are dismissed or die, just like the Pet window already does.

NEW: Hero Window Additional Stats Tab
As requested, a new tab has been added to the Hero window that displays the stats not shown in the Hero Information tab. 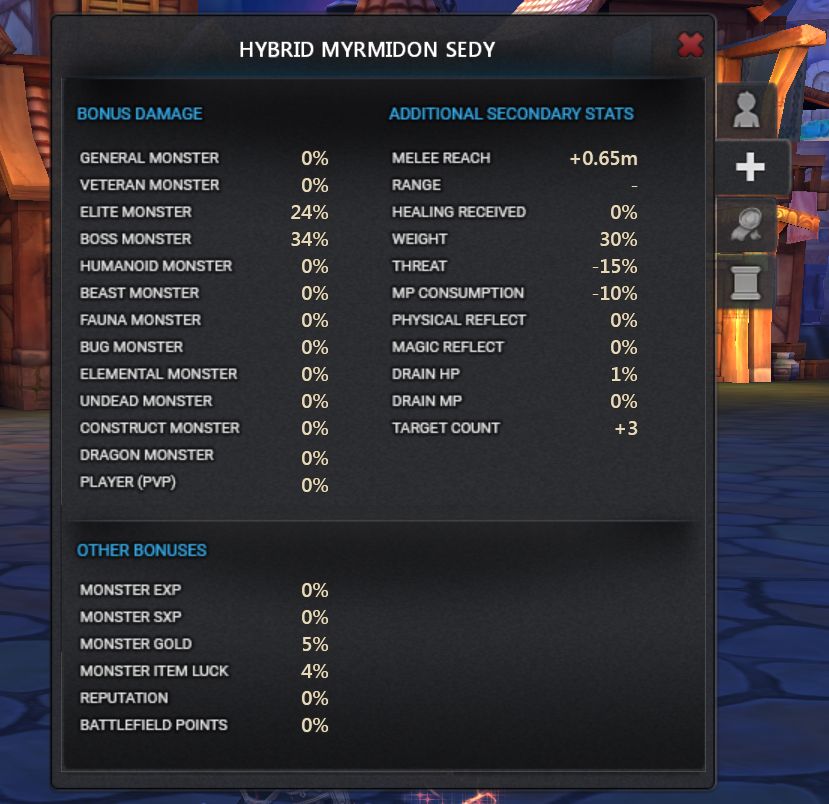 
ACHIEVEMENTS
Reputation
Reputation related achievements have been corrected for players that already have Exalted status. These achievements will complete when you next login to your characters.


BATTLEFIELDS
Battle of Atlantis & Capture the Flag
As requested. the requirement for these battlefields starting has been reduced from 3vs3 to 2vs2. This was already patched in a couple of days ago.


MOUNTS
Armored Pegasus
As requested, the size of this mount has been reduced slightly.
Reply
Responses (0)
Sorry, but guests cannot view the replies here.
Your Reply

A small question about updates in the po...

Re: A small question about updates in the possible future of games
Hi Shiroe, Hmm Samurai armor, not really - I don't have any models for it. Unless it could be made

Re: HELP - Desert Orchid collect
Gardening Sheers. You can buy it from Spike or Archemi in Terminus. https://noscrubs.net/index.php?

Re: WARNING: Unused Character Deletion
Hello! Gm sedy. What will happen to the donatora item within that character? Like wings and costume

Re: what is Physical Protection
Yes, it only affects critical damage, because protection reduces the CHANCE that your enemy will do