Admin Sedy
posted on Tuesday, September 28 2021, 05:33 PM in Updates
The server will be down for maintenance and a few small updates at 20:00 server time. It shouldn't take more than 10 minutes or so.

MOUNTS
Skeletal Steed mounts can now jump while running, and rear when the jump key is used while they are standing idle.

This is part of a new experimental mount system that will enable me to create lots of new interesting mounts and add jumping to mounts I previously added to the game.


INTERFACE
Target Unit Frame
The range displayed in the target window will now update correctly after using or canceling a Monster Transformation.

Player Name Plates
Player name color (above their head) will now be correct when they come into view of your hero. Previously they would always initially be white.

Hero Unit Frame
The hero unit frame name color will now change depending on your karma - as the target frame does.


DUNGEONS
Dead Man's Peak Exit Portal
Corrected an issue with the exit portal spawned by the final boss sometimes sending you to Terminus instead of Port Plunder.

Hell Mode Dungeon Buffs
The All Immunity buff has been removed from the random selection of boss immunity buffs. They will now have either Physical, Magic, Poison, or Provoke Immunity.

Boss buffs can no longer be reset and changed by leaving the dungeon.


ITEMS
New Mantles
Several new mantles schematics have been added to the store. 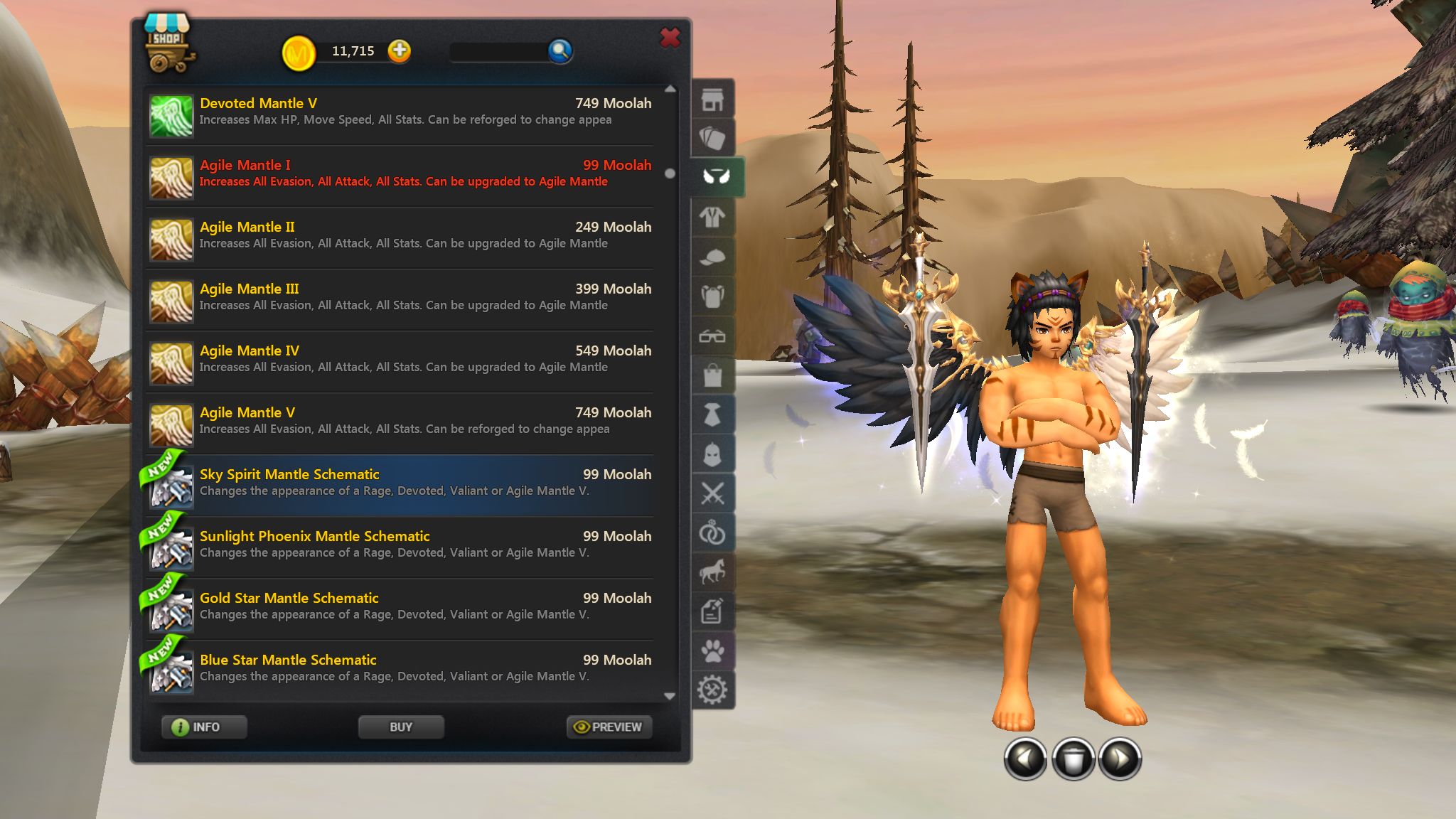 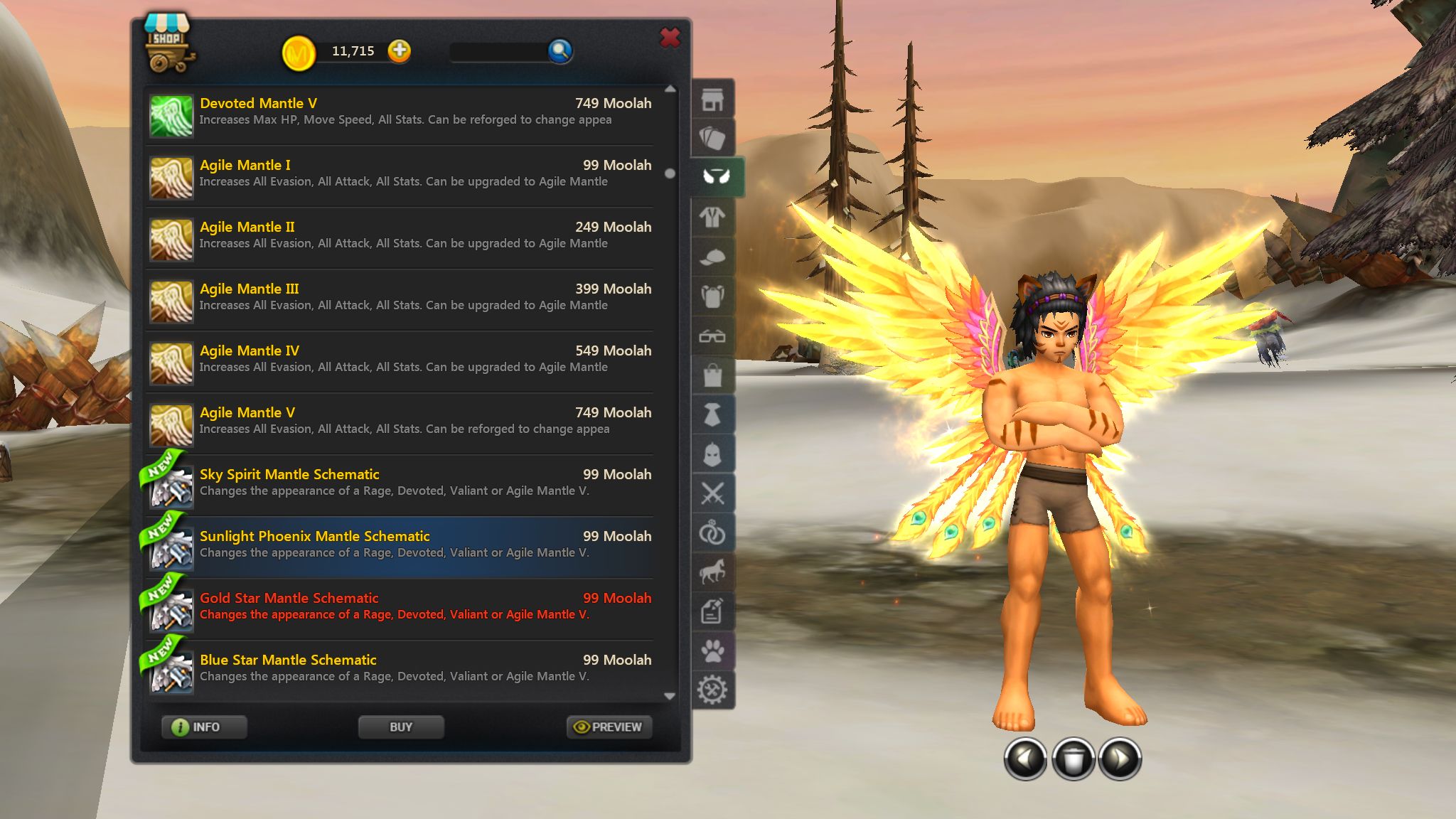 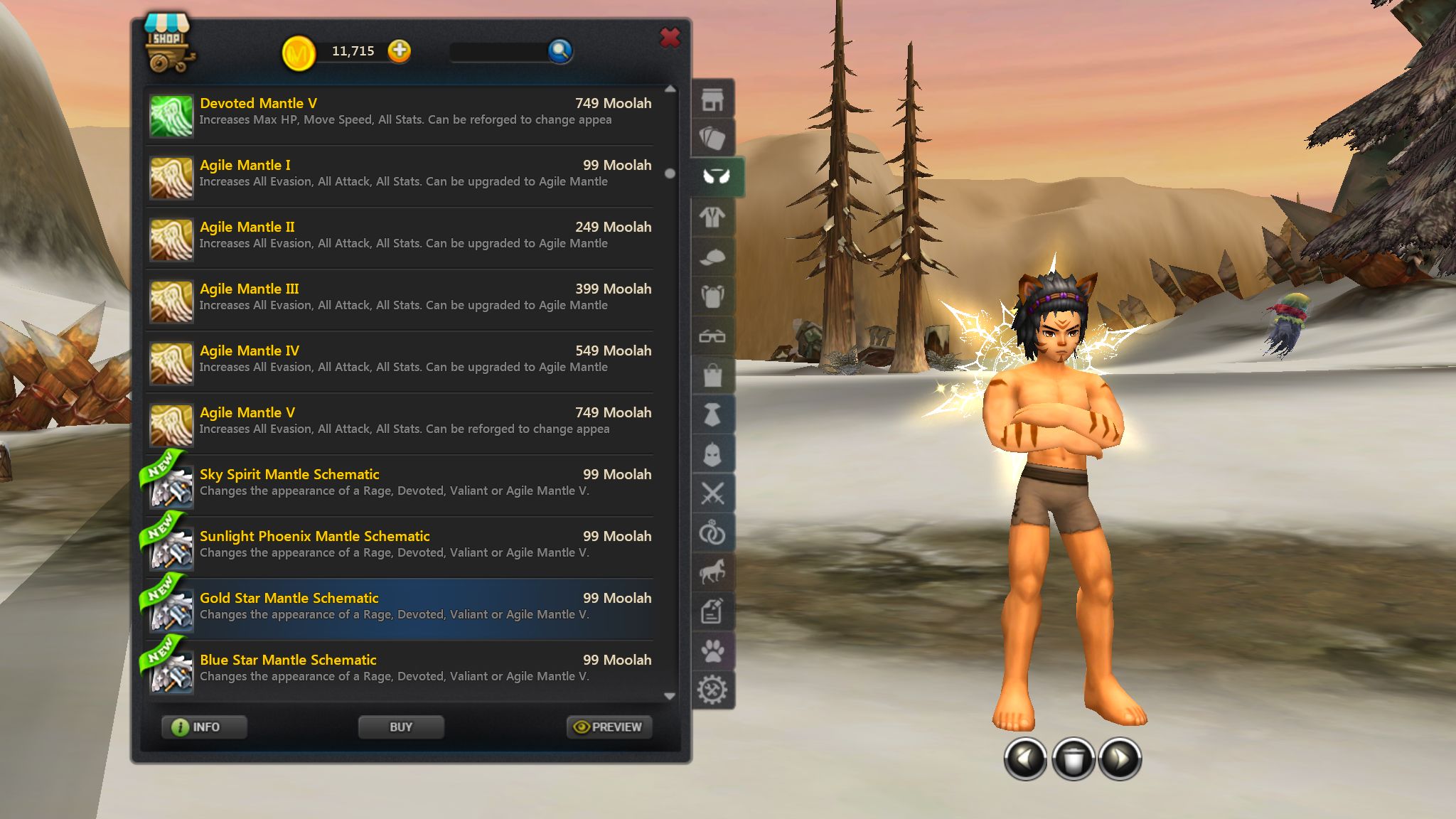 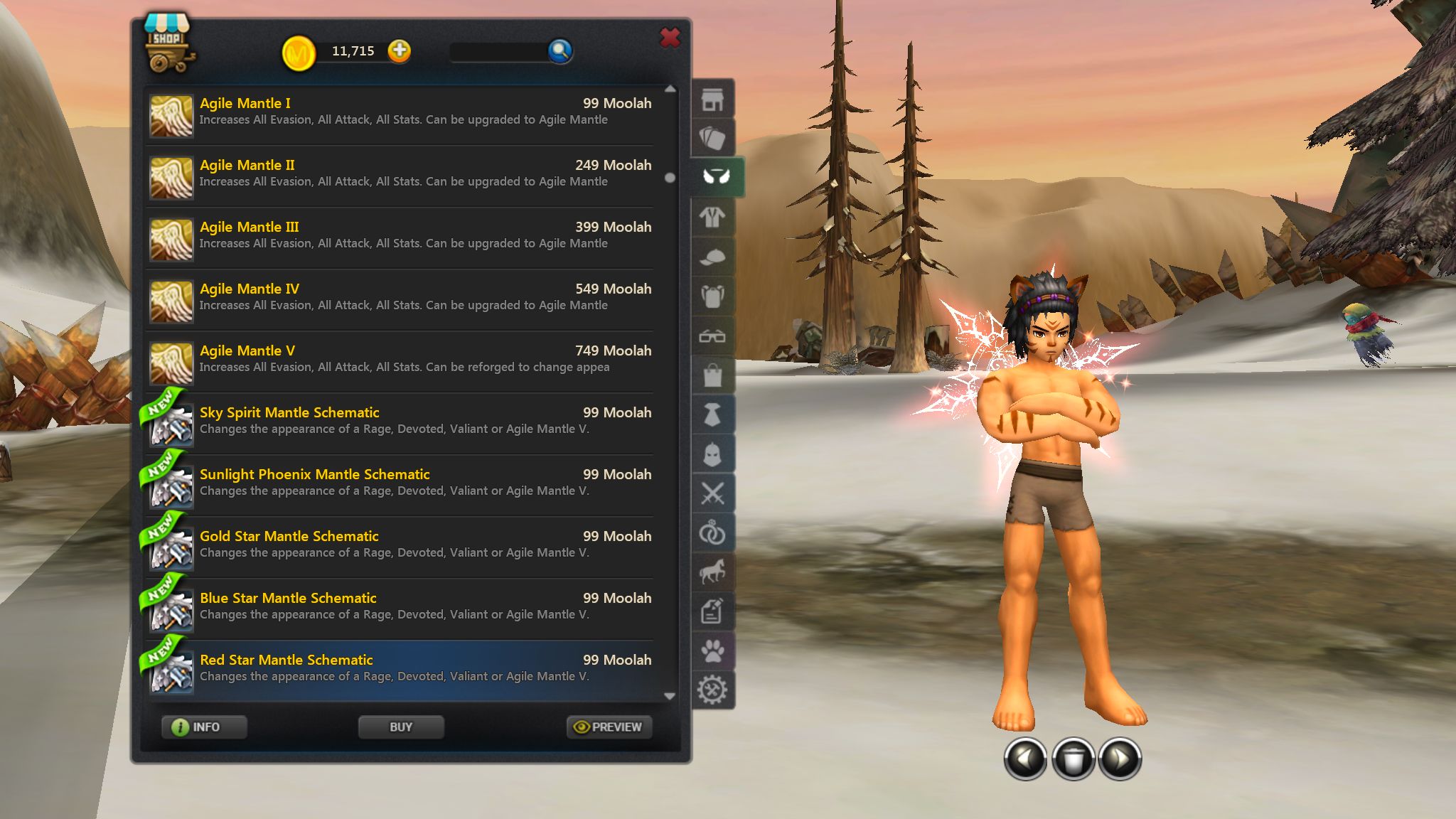 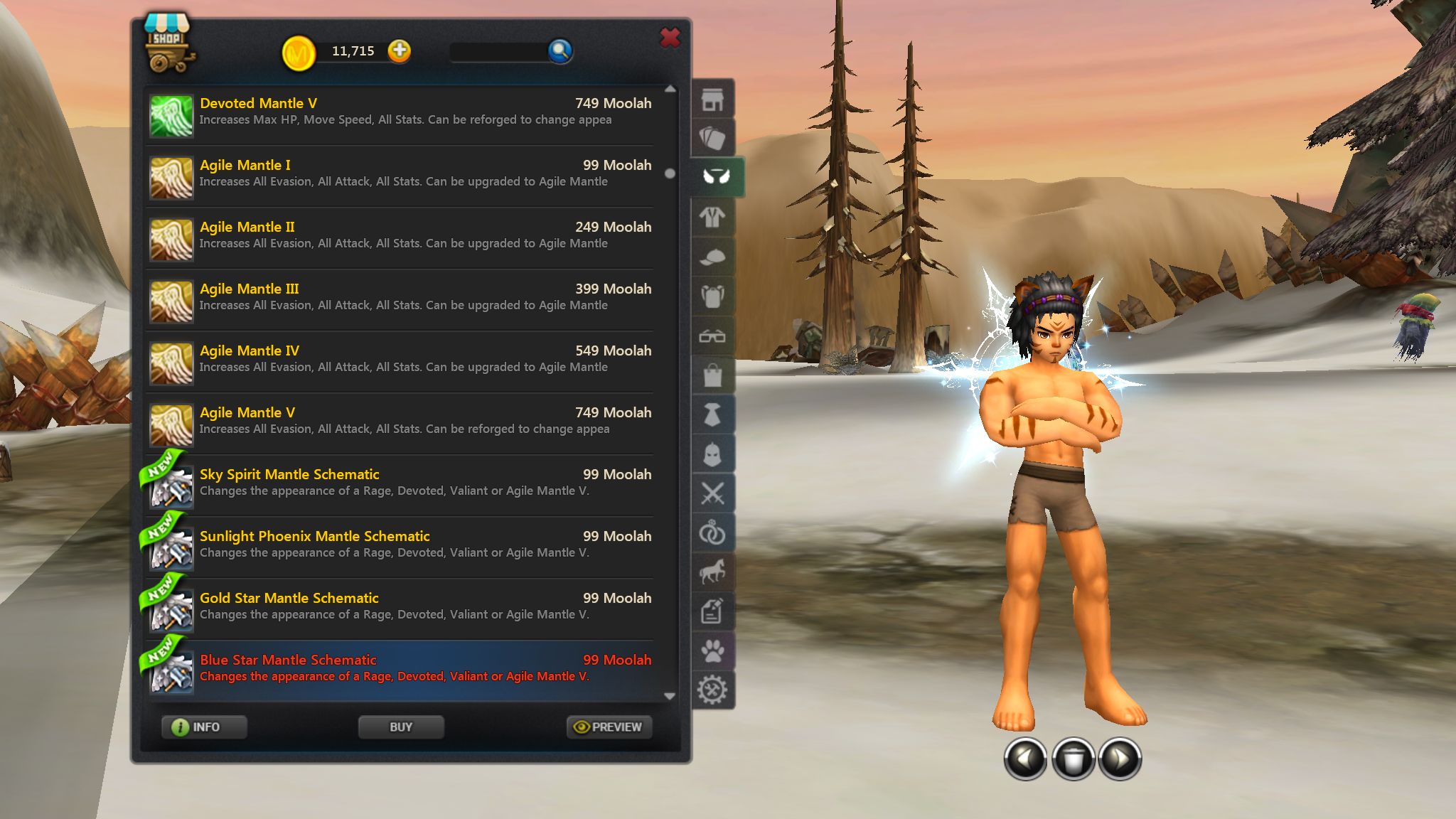 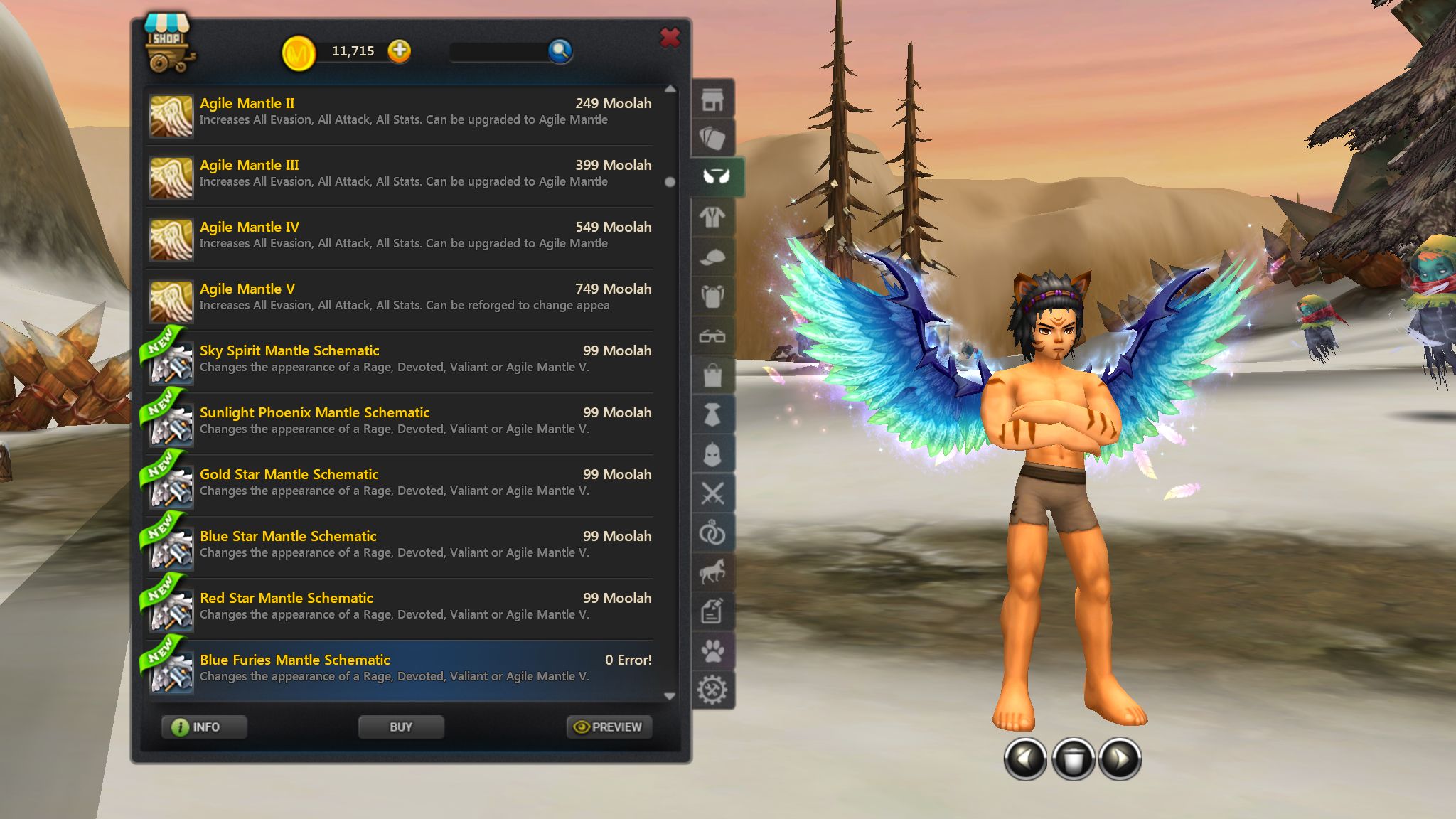 
PK
Karma
Multi-target area of effect (AOE) skills will now only lower your karma when they damage a player you have targeted. Players can no longer walk into your AOE skills and affect your karma rating.

PK Map Portals
The immunity buffs received when using a portal to enter a PK map now have an after effect that prevents obtaining them again for 5 minutes.
The immunities provided by portals are intended to protect a player from being unexpectedly ambushed when entering one of these maps - not as a mechanic to prolong or gain an advantage while fighting players or bosses.


OTHER
I have also made quite a few changes and additions behind the scenes to correct some issues with the server crashing recently as well as additional logging to help me fix some bugs - but nothing interesting enough to detail here.
Reply
Responses (3)
Sorry, but guests cannot view the replies here.
Who is viewing this page
Your Reply

i wanna play this game

Re: Halloween Update - 15/10/21
Updates have been applied. The server is online

Re: Solo mode for dungeons
dungeon lv 75-85 is not soloable , and some people gonna help if you shout (maybe they`re afk while